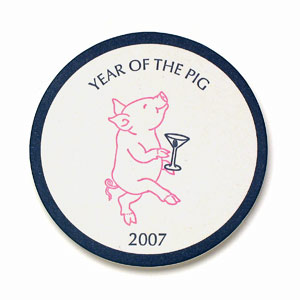 and I Heard,
as I do always try to.

but Just in case you havenâ€™t,
or didnâ€™t yet,

that I most urge your ears immediately uponâ€¦

2. THE DOUGHBOYS Is It Now?
(Ram Records)

9. THE SQUIRES OF THE SUBTERRAIN & BIG BOY PETE Rock It Racket (Rocket Racket)

â€¦and,
For all of those
who like to read as they rawk, 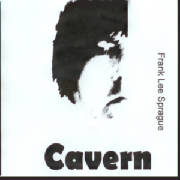